The WITTENSTEIN Group was established in 1948 and has grown into a stable and mature global technology company with a focus on high end mechatronics systems. In 2014 the WITTENSTEIN Innovation Factory was officially opened, an 18,000 square meter investment in future growth housing mechatronic projects from concept to finished product.

With a presence in more than 40 countries, more than 2600 employees worldwide, and a turnover in 2017/18 of over 438 Million USD, WITTENSTEIN continues to flourish in highly demanding markets.

Originally part of the aerospace group, WHIS is the Group’s centre of excellence for high integrity and safety critical embedded systems design. WHIS is first and foremost a Safety Engineering Company. This is a key differentiation in the RTOS market as WHIS have direct experience developing safety critical applications, such as, flight control systems, implanted active medical devices, and sub sea oil and gas platforms. Consequently, WHIS engineers have a profound knowledge of safety critical development, and high integrity development life cycles are well and truly institutionalised within company working practices. Today our primary focus is the development and supply of mission and safety critical RTOS.

Since 2007 the primary focus has been the development and supply of mission and safety critical RTOS and middleware components. WHIS engineers took the FreeRTOS functional model, exposed it to a full HAZOP, identified all areas of weakness within the functional model and API, mitigated all areas of weakness, and took the resulting requirements set through an IEC 61508 SIL 3 development life cycle, the highest possible for a software only component.

In doing so we created SAFERTOS®: the renowned safety certified RTOS that delivers superior performance and safety critical dependability whilst consuming minimal resources. The success of these endeavours can be judged by the fact SAFERTOS was independently certified on the first iteration by TÜV SÜD back in 2007.

SAFERTOS has continuously evolved since its initial creation and the list of supported processors and toolsets is constantly expanding. SAFERTOS includes, among other features: 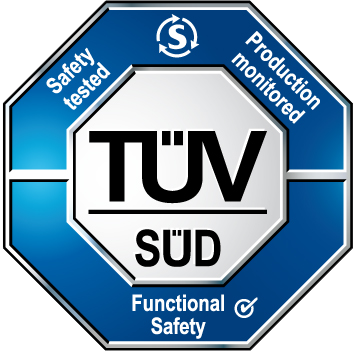 Our Relationship with FreeRTOS

In 2017 Amazon Web Services (AWS) announced stewardship of FreeRTOS, introducing Amazon FreeRTOS, part of the AWS Edge to Cloud IoT offering. This enables greater investment in the FreeRTOS Kernel to the benefit of developers and manufacturers bringing new edge devices to market.

Now that FreeRTOS is stewarded by AWS, nothing has changed. WHIS engineers continue to be experts in the use of FreeRTOS, providing tailored service solutions and WHIS continue to be the market leaders when it comes to professional FreeRTOS services. 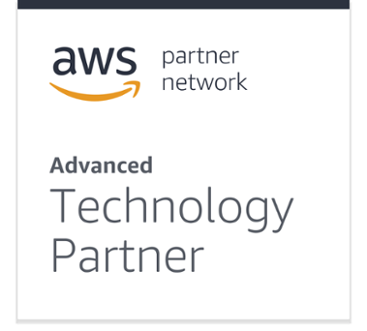 In March 2019 WHIS and BlackBerry QNX formed a partnership to offer an embedded software platform solution. The solution aims to accelerate the development and deployment of safety certified and mission-critical applications on heterogeneous system-on-chip processors.

Evaluation software can be obtained under license from either WHIS or BlackBerry QNX, contact us to find out more.

WHIS has worked with a wide range of large and small companies across markets such as Medical, Automotive and Industrial on a wide range of projects. SAFERTOS® can be found in these applications:

The list of companies below shows a selection of large and small companies that have purchased our products, there are many more not listed. View more here. 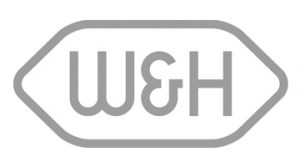 Links to the WITTENSTEIN Group

The WITTENSTEIN Group possesses exceptional expertise for the mastery and further development of all technologies relevant to mechatronic drives.

The development, production and sale of products such as high-precision planetary gearboxes, complete electromechanical drive systems and AC servo systems are just some examples. The main areas of application are robotics, machine tools, medical technology and aerospace. Below are links to the various sectors of the WITTENSTEIN Group.