The High Integrity Systems business unit was launched in 2008 as part of the WITTENSTEIN group as experts in embedded software. Our embedded software is based on 10 years experience working with Industrial Control, Power, Medical and Aerospace applications. High Integrity Systems was launched following the success of FreeRTOS, launched in 2003, and OPENRTOS commercial licensing, introduced in 2006. In 2007 SAFERTOS® attained IEC61508 SIL3 certification from TÜV SÜD and was later validated to FDA510(k)/EN62304 Medical standards.

All three real-time operating systems continue to be popular and successful and are used by large and small companies worldwide. FreeRTOS was downloaded nearly 80,000 times in 2009 and was named by the EE Times Survey as the most popular embedded RTOS for new projects.

WITTENSTEIN is a Global Technology Company headquartered in Harthausen, Germany. They are experts in alpha servo drive components, electromechanical products, and servo system solutions. WITTENSTEIN has a presence in more than 40 countries with more than 1400 employees worldwide. 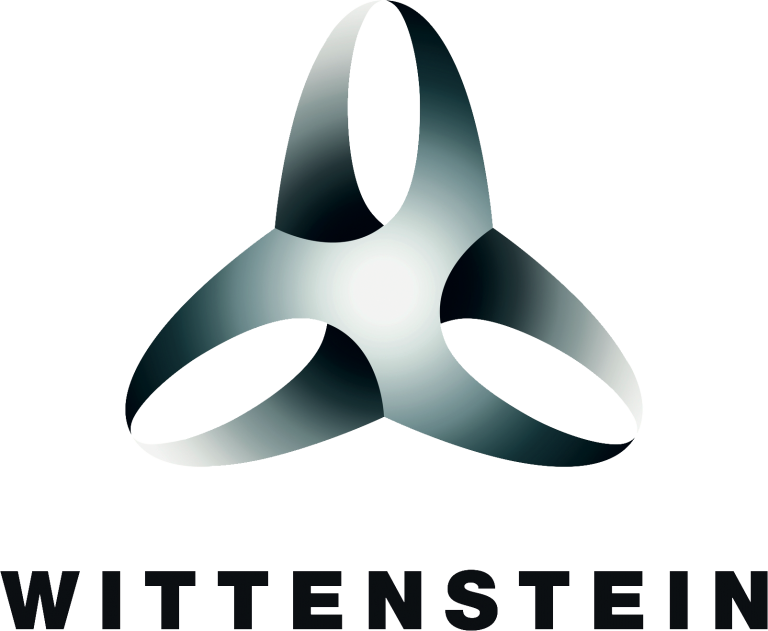